I am so looking forward to writing for you all.  Bonus points if you caught all my musical references...Till next time!
Posted by Aya at 11:01 PM No comments: 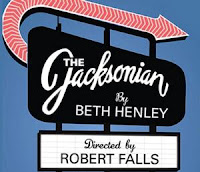 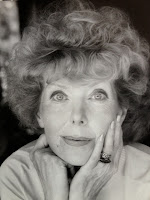 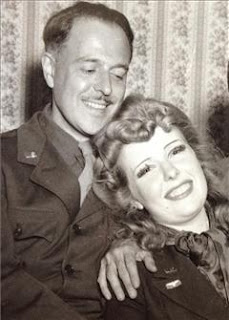 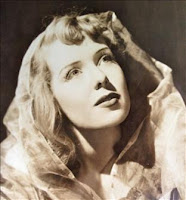 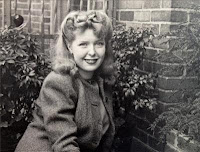 Memorial contributions may be made to The Actor’s Fund.
Posted by Wendy Caster at 7:39 PM 2 comments:

Posted by Wendy Caster at 10:11 PM No comments: